No One Puts You in A Corner

My wife and I have been going down memory lane thinking about some of the best and worst decisions that we have made in life. One thing that we realized, is that we have benefited significantly from the “sleep on it” rule. The premise is that before making any type of large purchase, you should take some time to clear your mind and prevent spontaneous bad decisions. This action ensures that you are deciding to buy for the right reason and not due to internal/external pressures. Never allow someone to put you in the corner. Own your destination.

When we were a couple years into our marriage, we had two babies and “needed” to have a new car. It’s funny in hindsight. We lived less than a mile away from where I worked and my wife would drop me off. She stayed home with the baby. We had no need for a second car but we “Needed” one anyways.

One weekend, we were checking out a dealership and found a car that we could afford (and by that I mean we could afford the payments). It was about 8 years old and had well over 100k miles on it. I think it was close to Kelly Blue Book value but I cannot remember for sure. After hanging out at the dealership looking at it for about an hour, we decided to get a credit check done just to see what the payments would end up being.

Note: This was way before we had any sense of personal finance (years before Choose Beta). We were lucky just to come out even at the end of the month. We did not have credit cards, but that was mostly because we were too lazy to keep up with the various accounts. Our finances were managed by looking at what was left in the bank at a given moment without considering future bills. We hit overdrafts frequently.

The one saving grace that we had, was that our tax withholdings were not optimized and we would get a big refund every year. That would go into a savings account and act as a buffer in case we ever spent all of our money before rent was due. We weren’t going into debt but we weren’t making any progress either. We were treading water.

Walking Yourself Into the Corner

They took us back to the finance office (cornered), and after what felt like an hour, they had our numbers back. The guy looks at the paper and says based on your limited credit and the age of the car, the best we can do is 12% interest. 12% interest!!! 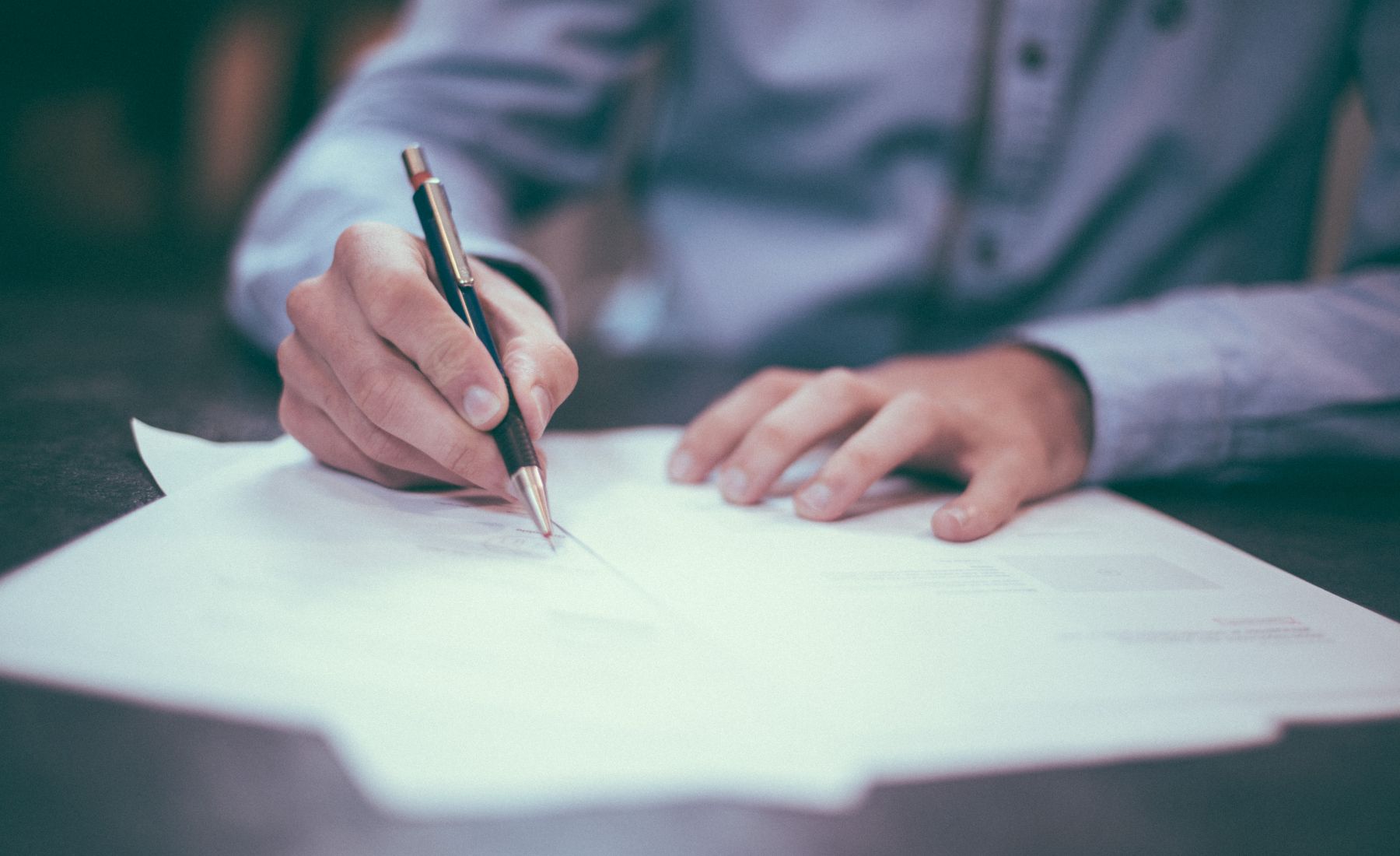 Like I said earlier, we had no business being in that dealership, but up to that point we were oblivious. When he told us our interest rate, it was like a light bulb moment. All I could think was that it was time to get out of there. He handed me the pen to sign on the dotted line and I could feel the sweat starting to form. I remember asking for a minute to talk things over with my wife (I was trying to buy time and figure out how to politely say Fu@# off).

After a couple minutes, he came back and asked us if there was anything he could do to help us make our decision. We told him that we wanted the night to think about it, to which he quickly responded that there was another buyer who was coming by the next day to purchase it. Wow! what a coincidence (Sarcasm). We insisted on leaving.

Trying to Keep You in the Corner

“Wait, before you leave let me have you talk with my manager”. He sent in another guy who insisted that it would be gone if we waited. At this point we were pretty pissed off and started to leave. Then two more “managers” came by. Every freaking person in the building had all of the sudden become some form of manager with a reason as to why we must buy that car before we left.

We got in our car and drove home mad at how they tried to pressure us (External Pressure) but also worried that we just missed the opportunity to buy the car (Internal Pressure). The next day they called us back. Yes, I had unfortunately given them my cell number. It turns out that the woman who was “definitely buying the car” had magically backed down. They called to let us know that if we came back by the dealership, we may “actually have a chance to still buy it”.  I hung up and never looked back.

We made it another couple years before we went car shopping again.  My wife continued to drop me off and pick me up from work and we saved all of the money that we would have been blowing on car payments.

This event happened 8 years ago and I still remember it like it was yesterday. It has been a point of refence for all of our major purchases going forward. You should always take a day or two to think about major decisions. Determine if you can really afford it (not just the payments)? Never allow yourself to be pressured into a decision. There will always be another opportunity.

Until Next time, Continue to Choose Beta

Photo by Johannes Plenio on Unsplash

Photo by Scott Graham on Unsplash

Money is Nothing, Time is Everything Is College Worth it?

What is a Normal Life? Live an Extraordinary Life!

New Year’s Resolutions Are a Joke…